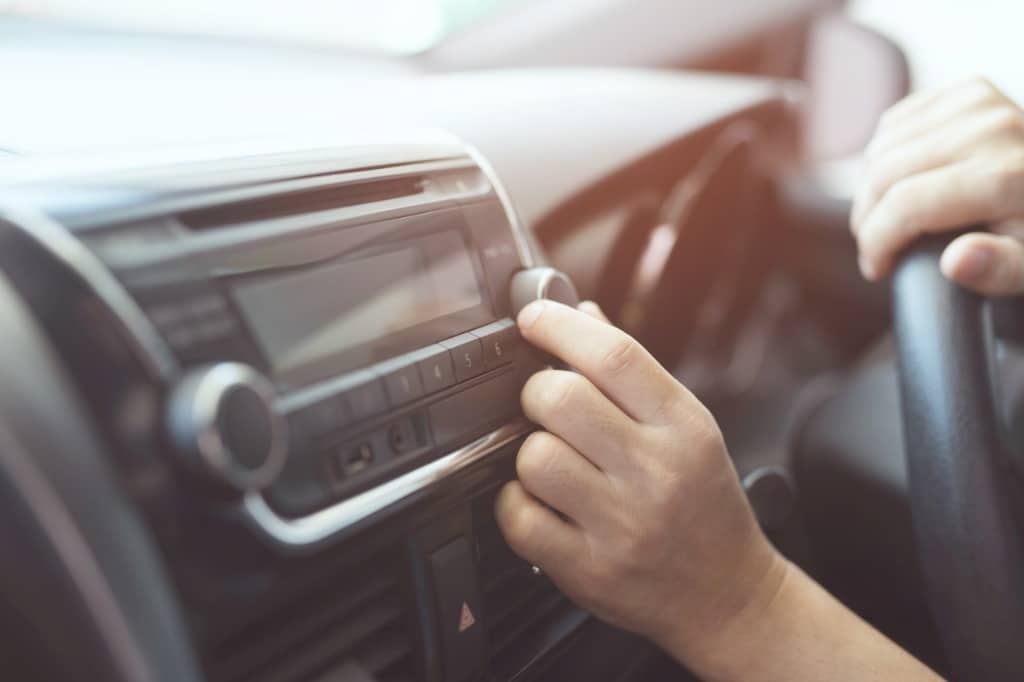 Remember the old adage, “Figures don’t lie but liars figure”? Well, that’s kinda true with your national radio advertising options. In this article we’ll look at a few problems, including some math.

Before we start, what are your national radio advertising options? Well, they’re broad and include traditional broadcast networks like National Public Radio, CBS Radio News, NBC Radio, Cumulus and iHeart Media… amongst many others. They also include streaming networks like Pandora and Spotify. Last, or maybe first, don’t forget your satellite radio option, SiriusXM.

First, let’s talk numbers. The numbers can get really complicated. Any advertiser wants the largest possible number of listeners within their target audience. With national radio the upfront numbers seem quite large, and that’s the attraction. Let’s take SiriusXM, for instance. It has a huge total audience of 69 million subscribers, and that number has been growing YOY. Wow, right? Well, you’ll never reach that total. Why? SiriusXM does not run ads on its music channels, and probably half of that audience only listens to music. That leaves another 30 million or so who do get served ads. But this is where the math splinters. Some listen to news, others never listen to news. Some listen to CNN, but never Fox News. So you’ll get about 6 million listens you can reach when you advertise on CNN, or 7 million with Fox News. Or, 13 million if you advertise on both.

Disappointed? Don’t be. National Public Radio starts with about 25 million weekly listeners. NPR’s audience has been declining YOY by the way. So when you begin to splinter listening audiences, you’ll see that the number of listeners you can reach will be far smaller than SiriusXM’s. Look at Spotify. They start with 65 million listeners. Wow! But their millions of subscribers don’t get served ads. Then, there’s no real way to purchase large audiences unless you have millions of dollars. Unlike SiriusXM where you buy ads on a channel and get that entire audience, with Spotify and Pandora, you buy impressions at a cost per thousand cost. Are your eyes rolling over yet? Well, we understand. Without going into the math, online streaming stations are about 15-20 times more expensive than SiriusXM and National Public Radio, and probably about 2 to 5 times more expensive than CBS, Cumulus, iHeart and the rest.

Why is that? You get dozens of targeting variables. Say you want to reach a mother in her 30s who drives a minivan and has kids in private school, and oh, she has a college degree and works. With streaming services you can reach just that audience, so you pay a LOT more.

But do you really need to work that hard and pay the premium commanded by Pandora / Spotify? Maybe not. SiriusXM’s audience numbers are so big that you’ll likely reach huge numbers of your target audience anyway, even if there’s also “marketing waste.”

Second, let’s talk about buying power. Advertisers want one thing: buy my product or service. Who buys? Those who spend money, especially on discretionary, non-essential stuff, like SiriusXM, Pandora or Spotify. We know this is true: Those who spend money on subscription services are more likely to spend money with those who advertise. Why? Their behaviors indicate greater ability to purchase. Those with money afford luxuries like SiriusXM. Those who scrimp listen to, uh, free broadcast and streaming services. In fact, the advertising folks at SiriusXM refer to themselves as a direct response platform. You won’t see that anywhere, but that’s what they say. And this is why many of their advertisers, many of whom have been with them for years, are premium brands selling at premium prices. Others are new product concepts trying to reach that early adopter audience. Why Sirius? Well, you can’t reach real buyers on the streaming channels, because their subscribers don’t get served ads. And with all the non-paying listeners, well, hope is not a strategy.

Last, let’s talk about accessibility. All of your national radio advertising options have a real problem: They’re hard to reach, if you can find their contact information. Many of you reading this article are what’s known as “retail advertisers.” This means you’re a small company with a small ad budget. Oh, we understand that both your company and your budget are not small! But to these multi-billion dollar companies, you’re small. They have established relationships with the large advertising and media agencies who bring them large multi-million dollar advertisers. They’d rather not spend hours explaining information to you that you can’t find online because they don’t provide, especially when they know you probably won’t want to spend $10,000 when their minimums are 2 to 3 times that. When advertisers can’t reach the sales departments of these national radio advertising networks, they often find us. We know.

So these are the common challenges for those wanting to use national radio in their advertising plans. By the way, we love national radio because it still costs far less than national TV. The audiences are huge, and especially with those who subscribe, they’re exceptionally loyal and frequent listeners.

For these reasons, we like SiriusXM a lot. If you’d like to discuss SiriusXM, just give us a call or shoot off an email. Info on our homepage. 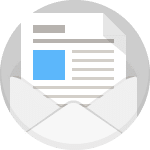